Soughing eskers and scintillating blue water. The beauty of Kangasala’s nature eases breathing and causes the heart to sing! As. Oy Kangasala’s Kuohu Spring is being built in a parade area right next to Kangasala’s modern centre and the shore of lake Kirkkojärvi, at the address Kirkkojärventie 6.

The city centre is only a few hundred metres away and other neighbourhoods are in easy walking or cycling distance. Buses depart for Tampere, Helsinki, Lahti and Padasjoki from Central Square 250 metres from home, the buses to Tampere every 15 minutes. If you have your own car, you can whiz over to downtown Tampere in half an hour. You can get a parking spot for your four-wheeled friend from the nearby parking hall. 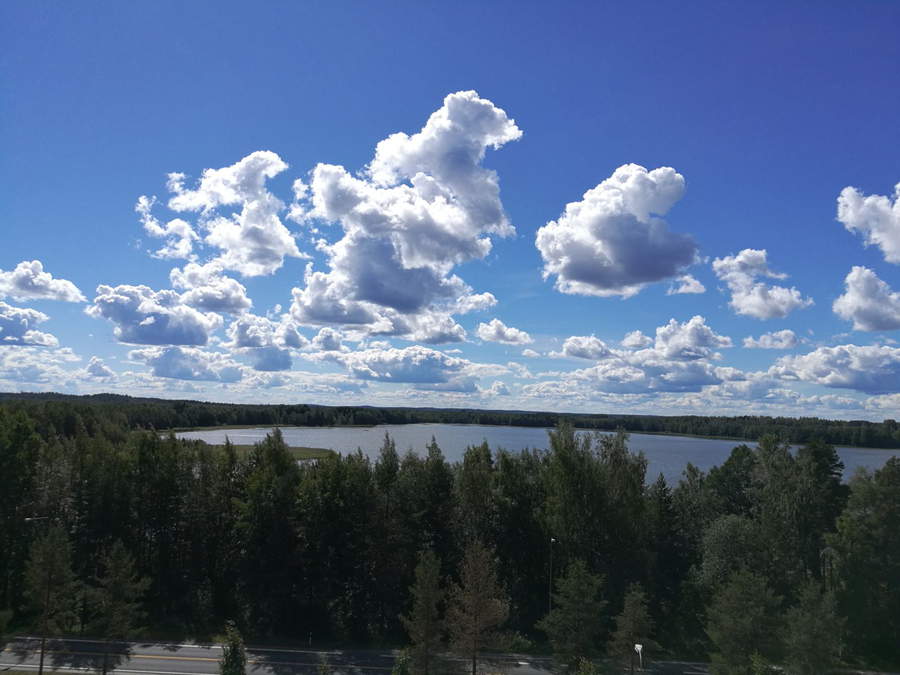 The stunning landscapes did not go unnoticed by the high society of the 1700s, who travelled from around Finland to the Kuohu Spring. In the 1700s, the spring water was believed to have healing effects. For that reason, ladies, maidens and lords were often seen here bathing in the health springs, taking walks, meeting with friends and enjoying the beneficial, healing water. 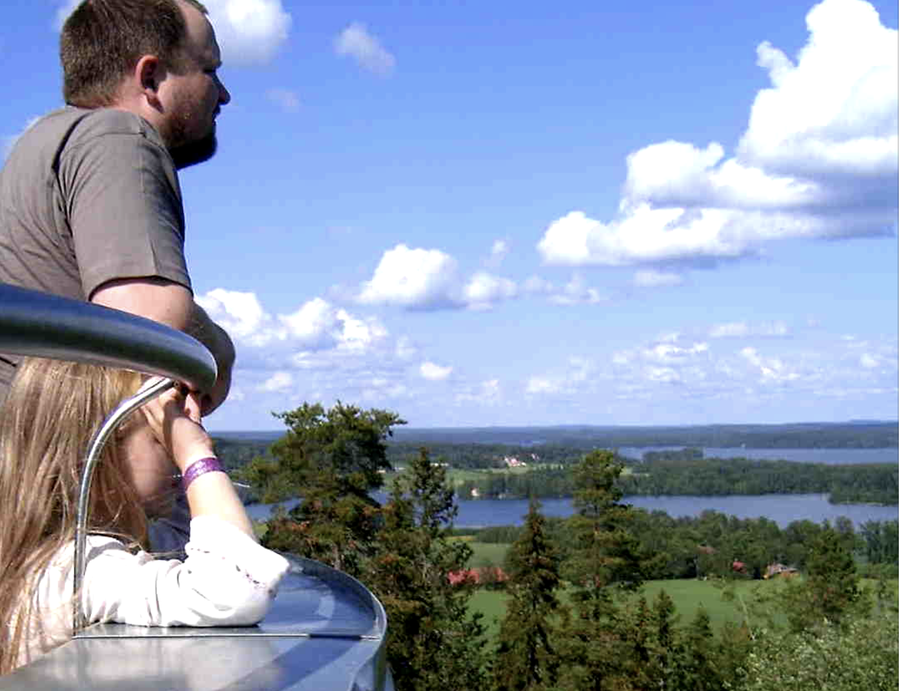 The location of As. Oy Kangasala’s Kuohu Spring near the shore of lake Kirkkojärvi offers residents remarkably wonderful opportunities to spend time outdoors. Kirkkojärvi is a Natura 2000 conservation area, whose winged inhabitants can be observed from the bird hide. Best of all, a roughly 10 kilometre trail around the lake starts right next door, in front of the swimming hall! (Picture: Aulis Eskola) 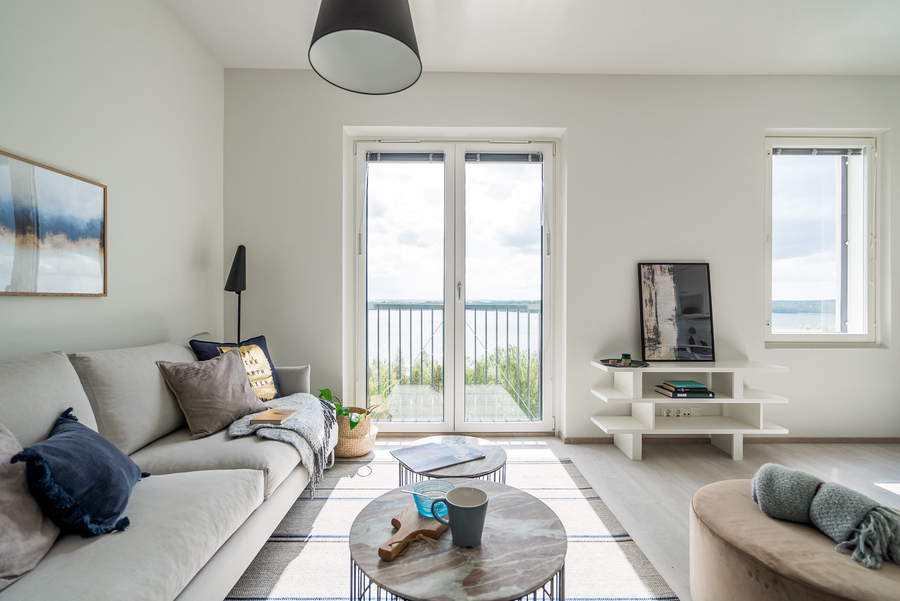 Next door to the swimming hall

In Kuohu you can swim yourself into shape, toughen up in the cold pool, work out in the multi-purpose pool, take a slide, or jump with a twist from three metres up. The hiss of water on the hot sauna rocks crowns the swim session. In Kuohu’s facilities you can also train in the gym or have a relaxing pedicure, lymphatic therapy or a massage.