As. Oy Oulu’s Marski Park – A magnificent new development in downtown Oulu next to Mannerheim Park and in the close proximity of Rotuaari!

How does a stunning brand-new single, double or three-room apartment near the park in downtown Oulu sound? Relaxing in the sauna or cooling off in the courtyard on the roof of the seventh storey, looking at the city from up above?

There’s a new landmark on the rise next to Mannerheim Park – As. Oy Oulu’s Marski Park.
Marski Park is a unique feat of inner city construction in Oulu. It consists of a 12-storey tower section and a lower section next to it. This statuesque and architecturally noteworthy new development is crowned by a gracefully curving balcony area. The building’s dignity and fresh appearance are augmented by large glass surfaces. The idyllic Mannerheim Park area is a piece of the best of Oulu’s centre and one of the best places to live in the city. The lovely park brings longed-for greenery and tranquillity to the fore.

The park was begun in 1927, when the block was reclaimed as a park, and was given its current name on Marshal Mannerheim’s 75th birthday, 4 June 1942. 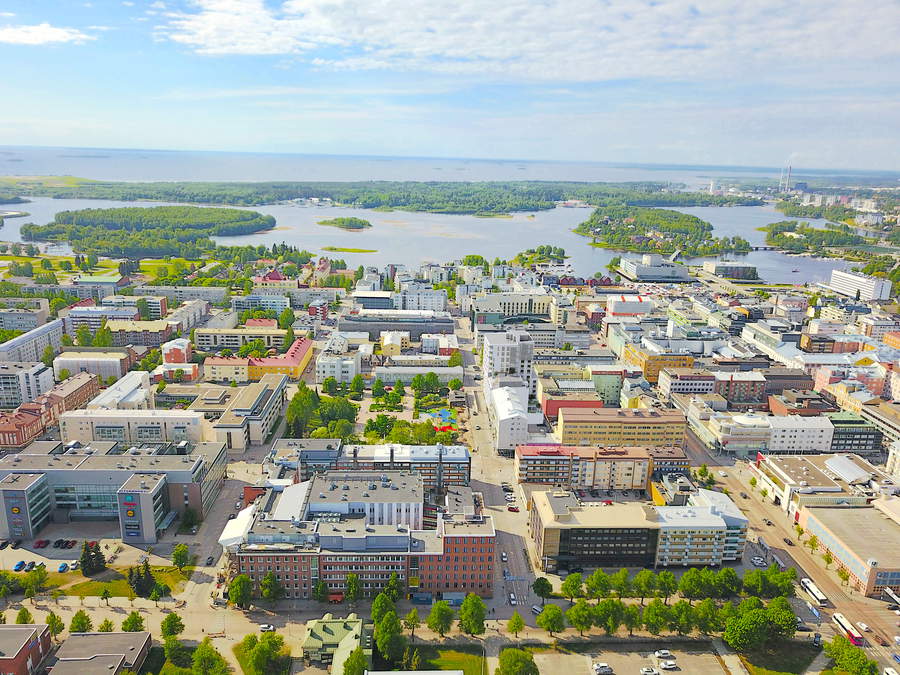 Oulu’s famous Rotuaari pedestrian street starts next door to As. Oy Marski Park, and the city plans to extend the lively pedestrian zone even further. Just around the corner is the centre of Oulu with its services and the Valkea Shopping Mall (400 m). Having the entire city at your doorstep saves you time for the important things in life. 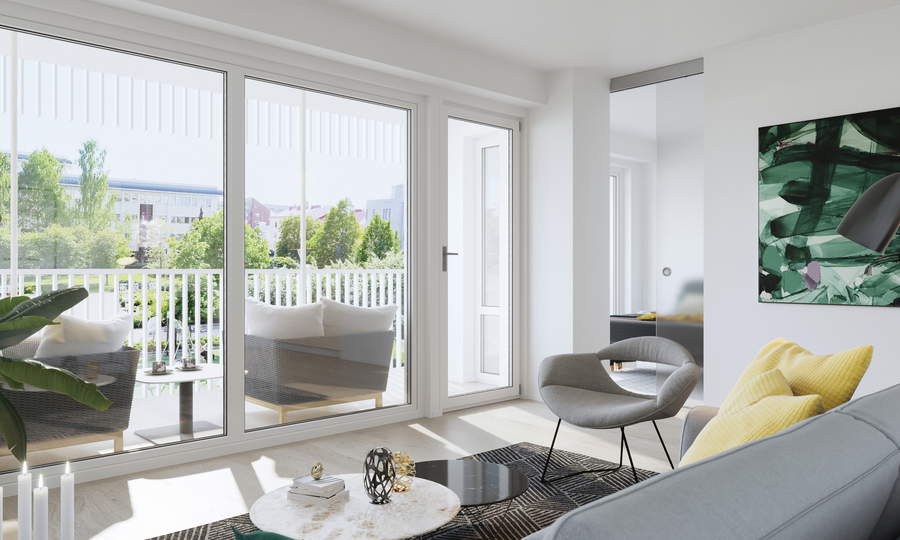 As. Oy Oulun Marski Park’s apartment selection is multifaceted – a total of 148 spacious single-room, two-room and three-room apartments in different variations are on offer. The apartment design and material selection prioritise space, light, elegance and refined style. The upper levels’ windows have a tremendous vistas of the city, and the pleasant views from the lower levels open onto either a park, Kirkkokatu or towards the city block. 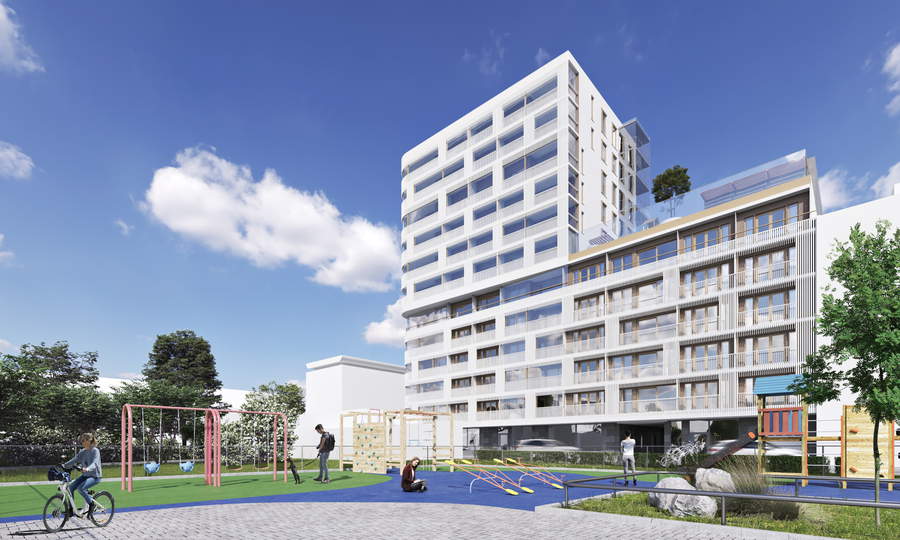 In the lovely rooftop courtyards of the second and seventh storeys, Marski Park’s residents can enjoy sunshine or the crisp evening air, perhaps in between sessions in the magnificent sauna, while admiring the garden vistas.